Since my last post, a fair bit has gone on. My new camera arrived, was faulty, got sent back, and a replacement (non-faulty, I'm pleased to add!) came, and, like much of the country, we have been covered in a huge amount of snow over the past few days! However, I'm a bit behind on posts, so we're going back to the end of January with this one, soon after I got back up to Durham after being home for Christmas.

There had been a bit of snow and very low temperatures overnight, so to begin with I was trying a new location, where I was hoping for just some simple images of ducks on ice and common woodland birds in snow. Unfortunately I drew a blank with the former, as although the lake was largely frozen, a small patch in the middle wasn't, which is where most of the birds were therefore concentrated, too distant for photography.

I had more luck in the woods though. Birds actually seemed to be following me around, presumably because people feed them there. It certainly made a nice change from having them do the opposite! The first thing I managed to get some photos of was a Nuthatch that was feeding on the trunks of the mature trees. 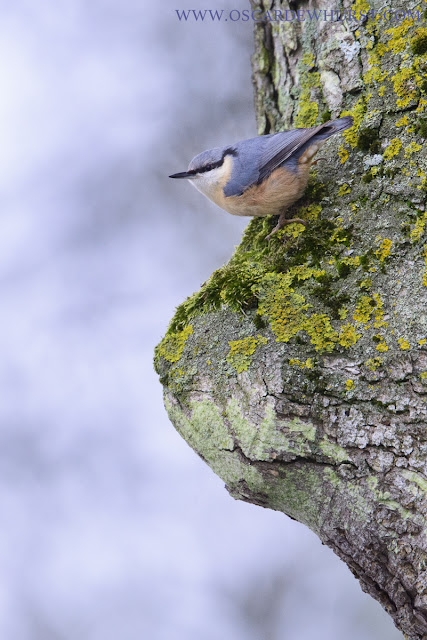 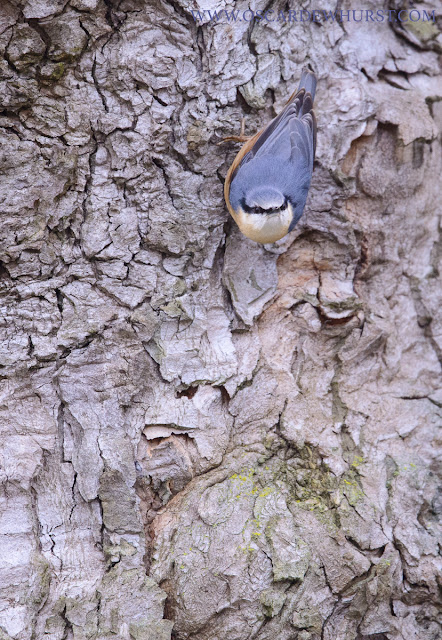 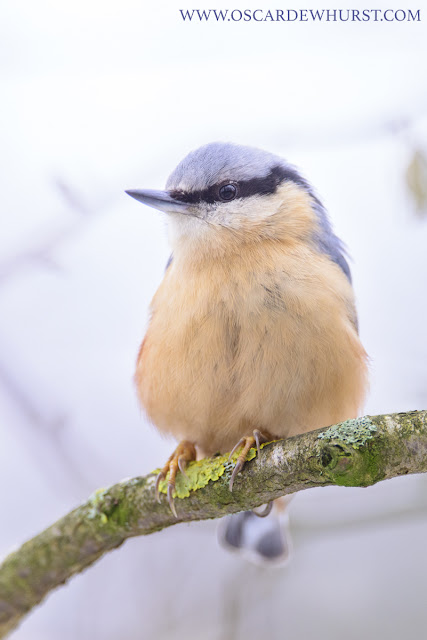 At one stage it even came down onto the fence along the edge of the boardwalk, almost too close to focus! 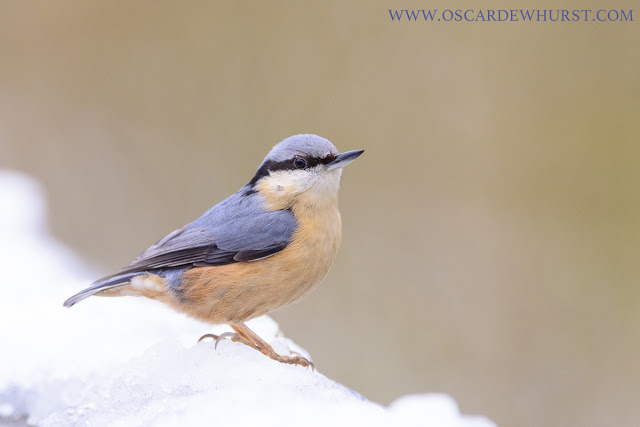 The other bird I had some success with was a Robin, which used this rotting log as a perch. 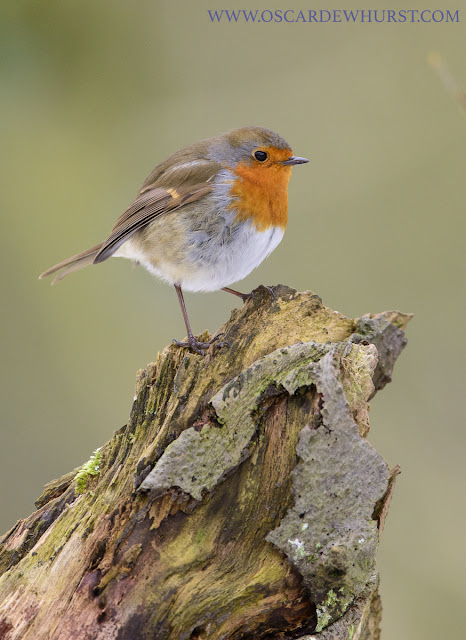 After spending a couple of hours here I jumped in my car and headed out to my regular spot on the coast. Unfortunately the tide was quite far out, so I focused my attention looking towards the setting sun, where this Black-headed Gull was just taking off. 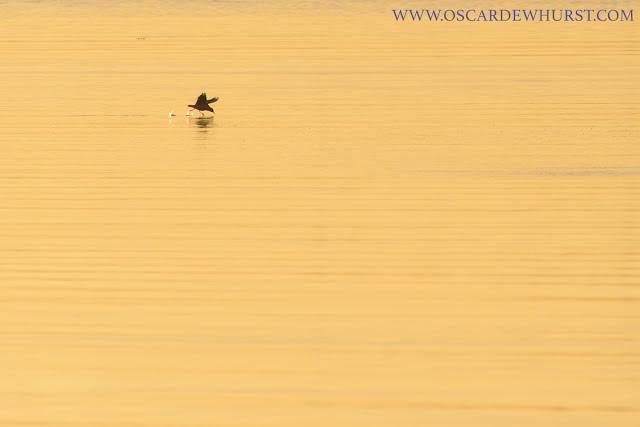 As the sun got lower, a few birds also started to appear on the beach. I spotted a small flock of Grey Plover and Bar-tailed Godwit, so tried to inch within range of some images by crawling through the sand! 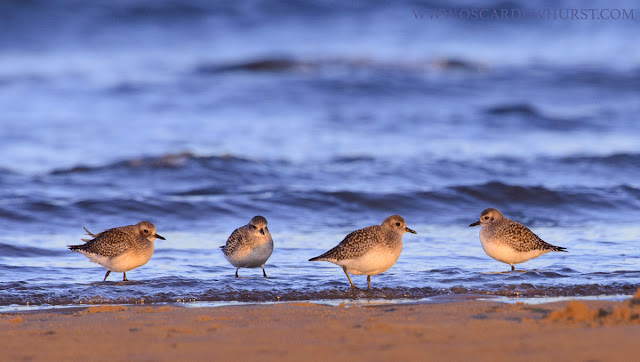 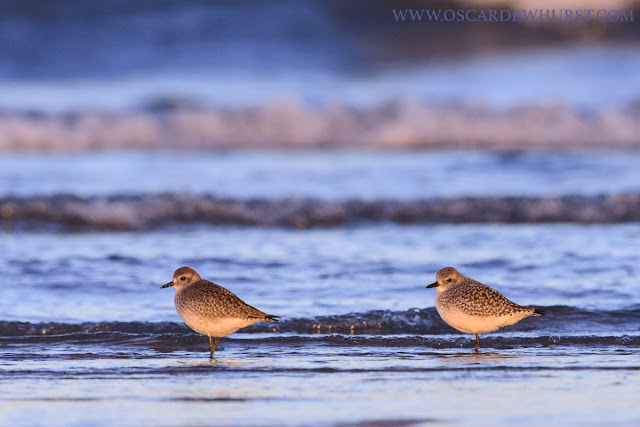 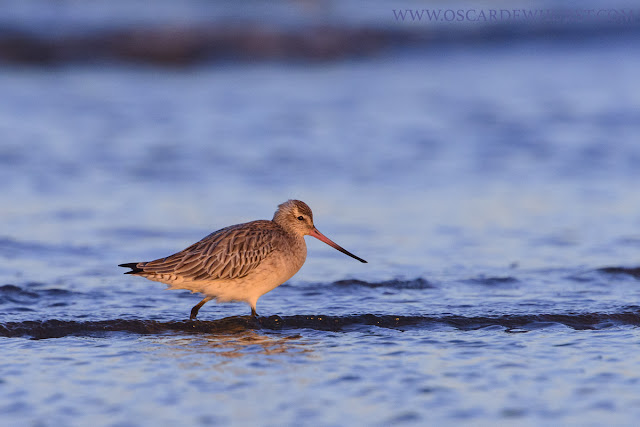 Pretty soon after this, the sun dipped below the horizon, prompting me to pack my gear away and head home. As it happens, this ended up being my D800's last outing as my main camera, as soon after, a D850 arrived. I was itching to get out and play around with it, so that will be the subject of the next post!
Posted by Unknown at 18:22