Sorry there's been such a delay since my last post. Christmas meant I was home from university for 3 weeks, but didn't manage to get out with my camera much except to go and see some Parrot Crossbills that had been reported in Surrey. Although we had great views, the light was appalling so the photos are nothing special. If you're interested, there are some on my Twitter page here: twitter.com/oscardewhurst

Before I went back home for Christmas, however, I had one more day out on the coast photographing the birds there. As it was almost low tide there weren't great numbers of waders built up, but the tide being so far out meant I could position myself with a yellowish grassy bank in the distance which made the water on the beach a lovely colour. Although to begin with there were no waders within sight, I did manage to find a fairly confiding Common and Black-headed Gull. 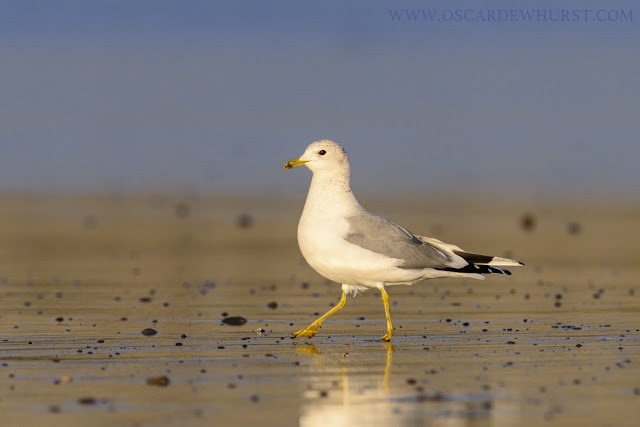 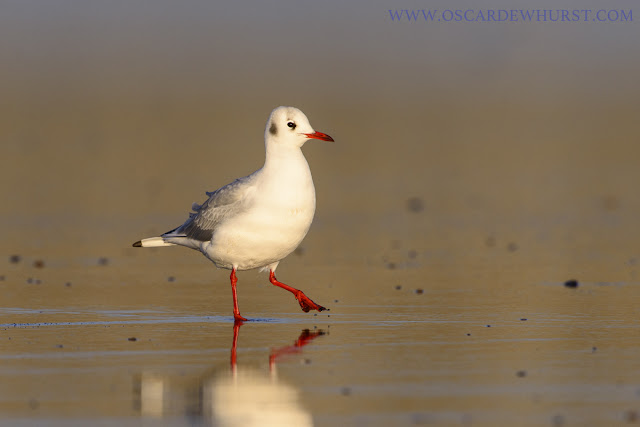 After spending a bit of time trying to get a low enough angle without actually having to completely lie down in the wet sand and get drenched, I heard the distinctive call of a couple of Redshank that had landed a little way down the beach. Seeing that they were feeding along the beach and heading in my direction, rather than charge towards them (which would have most likely flushed them), I waited for them to get near enough, and they seemed largely unconcerned by me being there. 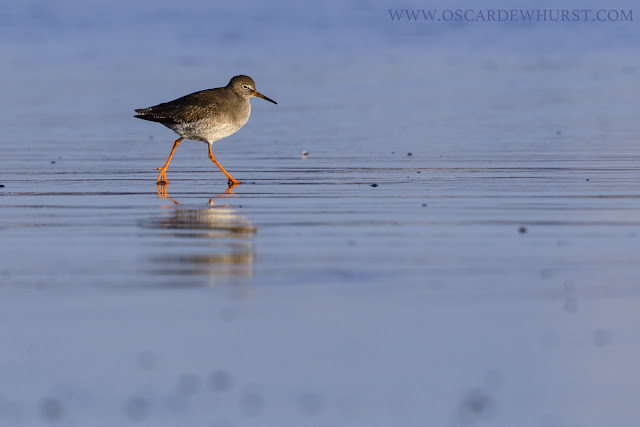 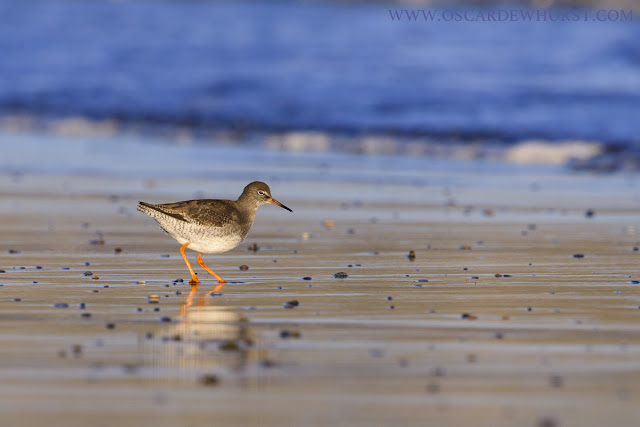 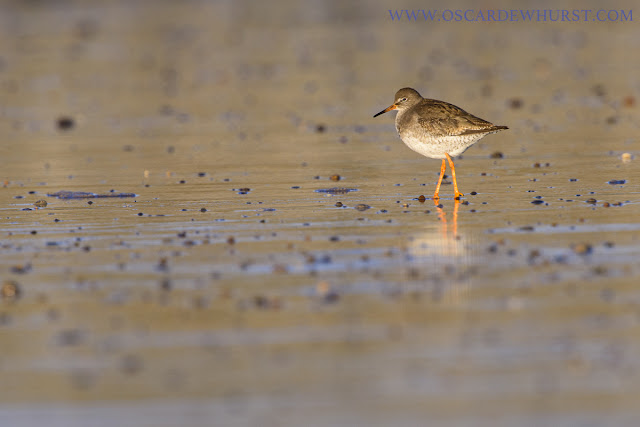 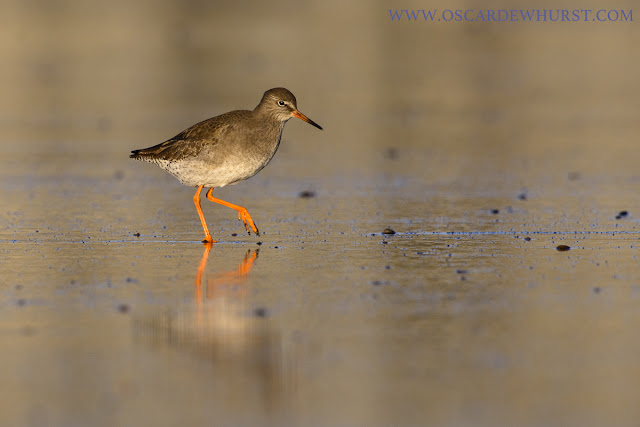 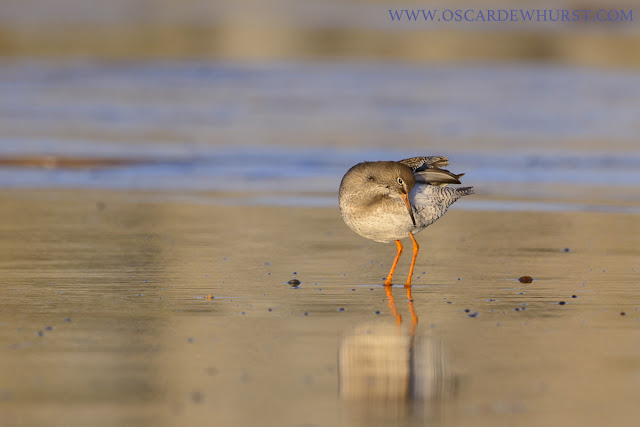 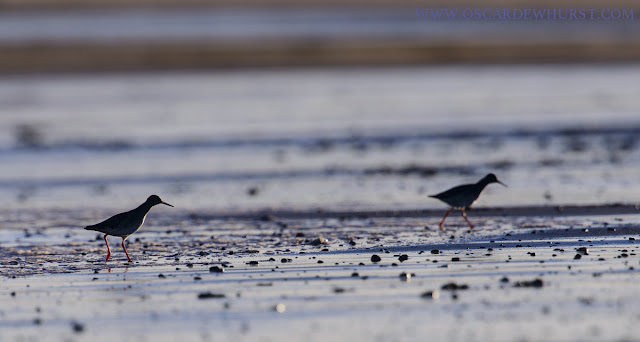 After a while the birds were flushed by a passing dog walker so I headed further along to try and get some photos of birds flying above the waves in the strong winds. For the most part the gulls stayed relatively distant, but on a couple of occasions they came close enough. 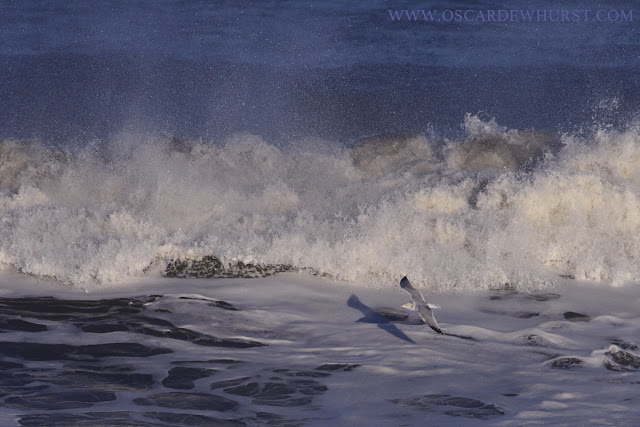 That's all for this time, but I'll try and get another post out within the next couple of weeks with some images from last week in the snow.
Posted by Unknown at 23:58 No comments: