As I live in west London, the London Wetland Centre is a site that I visit a lot. I was hoping to get some images of the Bittern that is present there, but as it was not very cold it stayed hidden in the reeds for the day. Instead I came away with a number of images of different species.

On the way to the first hide I encountered a Robin singing off to the side of the path. After a while it hopped onto the fence next to the path where it sat for a while, allowing me to get a couple if images. 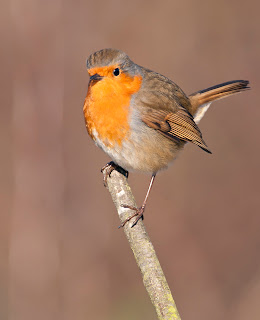 From the first hide there was a pair of Mute Swans swimming towards the hide. I got one image as the Swan swam towards me, and then another when it was further away. 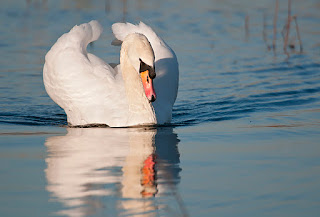 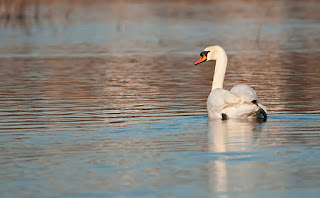 After I had been in the hide for a while, I moved on around the reserve. I came to one of the few areas where you can get near to water level to shoot at eye level, and this area happens to be hit by the morning sunlight, and somewhere frequented by Little Grebes. I lay down on the boardwalk and started shooting the pair of birds as they fished in the lake. Unfortunately neither caught a fish, but the light was fantastic, as were the reflections in the water. 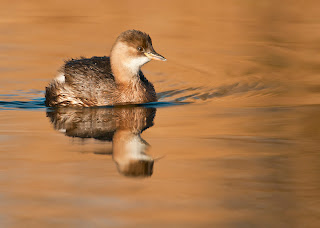 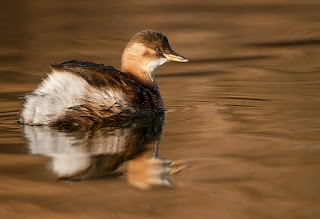 When the Grebes had swan underneath the boardwalk and down to the other end of the channel, I got up and moved on to the hide. Here there were a number of gulls in front of the hide, and although they were too far away for the majority of the time, sometimes they came close enough. 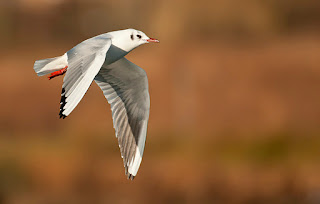 The image of the juvenile gull was the only on in the series to be sharp and include the whole bird! Before it took off I had the top focus point selected to photograph it standing on the edge of an island, and so when it raised its wings above its head I could not fit them in the frame!

As well as the gulls, two cormorants also swam across in front of the hide. 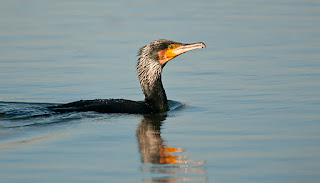 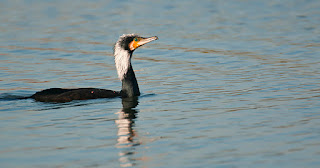 The second bird looks to me like it may be a Sinensis rather than a Carbo due to the angle of the gular pouch, but I am not certain so I will look into it. They still look superb with the white feathers on their neck.

So that was it for that day, but I will probably be out shooting on Sunday so should have a new post next week sometime.

Last Monday, the last day of my Christmas holidays, I was at Regent's Park with Bertie Gregory photographig Grey Squirrels and Grey Herons. The squirrels there are very tame, and some even take food from the hand! The only lens I had with me was a 200-400, and so rather than shooting wide angle images like Bertie was, I moved further back and lay on the path. 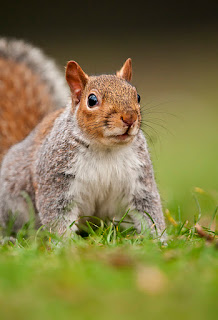 This next image is when one of the Squirrels sat on one of the park benches to eat a nut. 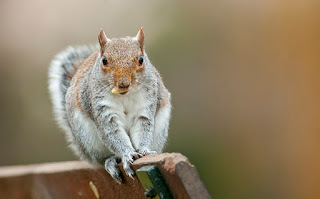 I'm off out shooting again tomorrow so will hopefully have another blog post at some point in the next week.

Thanks for reading.
Posted by Unknown at 22:38 4 comments:

I have been staying in Yorkshire with family over the past 4 days and so I was hoping to get some photography done while I was there. There are moors no more than a 20 minute walk from the house which contain several Red Grouse, although I only spent one morning with them due to the weather, and did not come away with any decent images. There are also Grey Partridges and several Little Owls nearby, but again the weather hindered my efforts to photograph these species as well. The images I am going to show here were taken at Martin Mere, which we visited on Thursday. It was only my visit there, but I was pleasantly surprised to see the number of birds feeding very close to the hides. I first went to the Ron Barker hide, although there were very few birds close to the hide, and the hide was pointing into the sun, so I decided that I would try the other side, where the majority of the swans and wildfowl were. On entering the Swan Link hide I was amazed to see all the wildfowl squabbling for the food which had been thrown in front of the hide earlier in the day.

I first concentrated on getting some portraits of the stunning Whooper Swans which were in front of the hide. Having them close enough was no problem, but due to the numbers of them in close proximity to each other, it was difficult to isolate single birds. 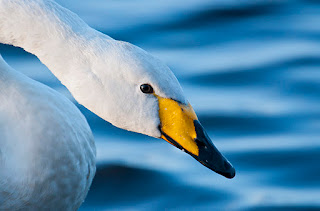 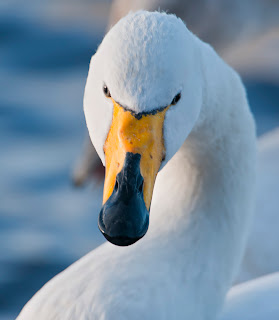 I also wanted to get some images of Pintail as I have very few images of this species. There were large numbers of them feeding in front of the hide, although I wanted images of them in flight or on the water. There was an area of trees a long way in the distance to the right of the hide which I wanted to use as a background rather than the sky, and so this meant that I had a very small window of time in which to take the shot. Anyway, here are a couple of images. 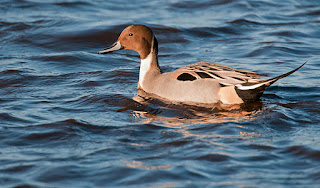 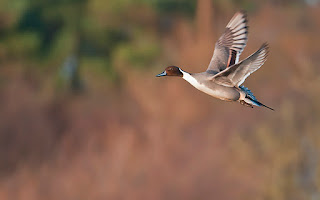 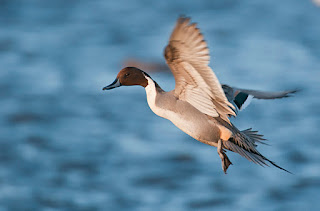 As the sun crept towards the horizon, the sky turned a fantastic orange colour, and so I turned my attention to creating silhouettes and backlit images. 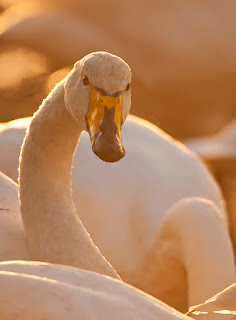 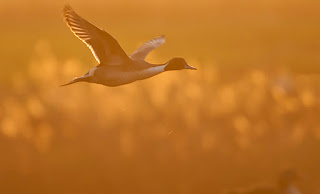 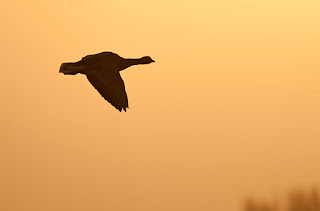 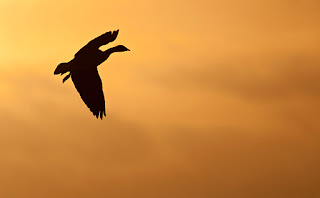 If you haven't visited Martin Mere, it is definitely worth it, with large numbers of confiding wildfowl. In addition to the birds in this post, there were also large numbers of geese, Teal, Wigeon, and other ducks, and Barn Owls are often sighted.

This will probably be my last post for a while (at least with new images) as I doubt that I will have much time for photography over the next couple of weeks. I may post some shots from last year though.