Whilst away on holiday in Scotland last month, I managed to squeeze in a couple of trips to the Isle of May for some seabird photography. I particularly wanted to see the Arctic terns, having never seen or photographed them before, so was pleased to see a cloud-covered sky as we bombed along the water towards the island. After getting off the boat, the colony of terns is just in front of you, so I walked through the the very far end and photographed from there. 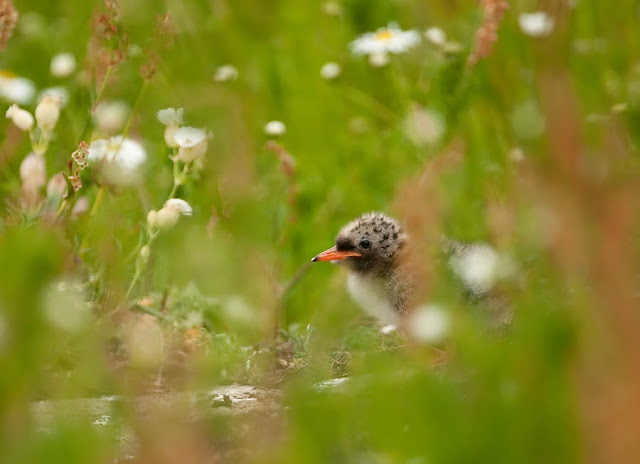 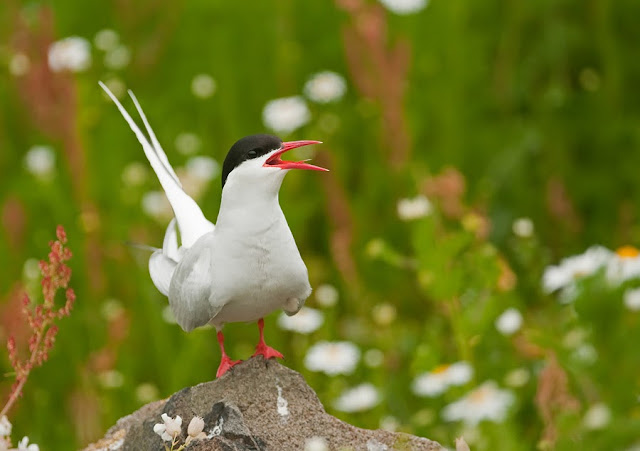 I then walked to the other ends of the island to try and photograph some puffins, on the way stopping off to photograph a couple of gulls. 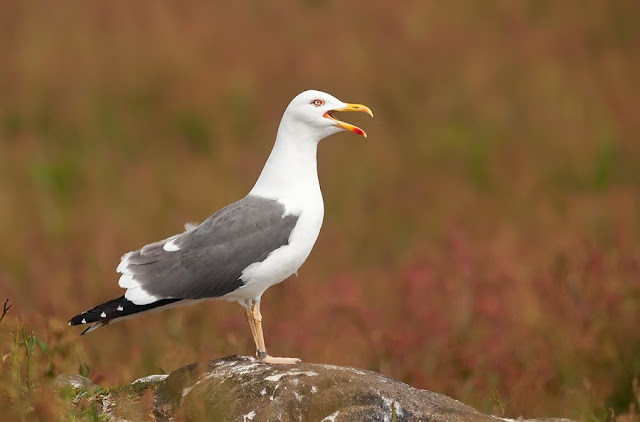 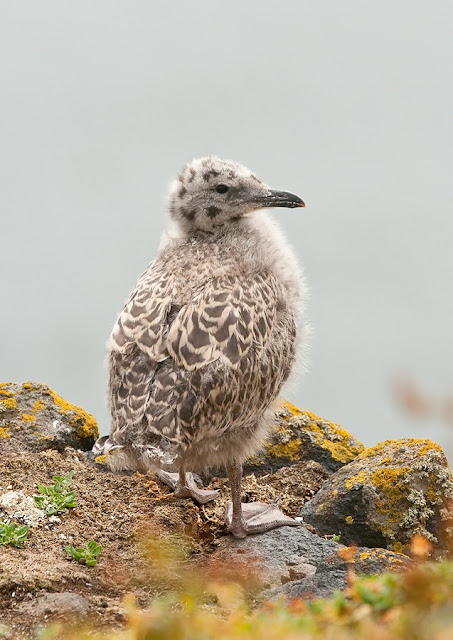 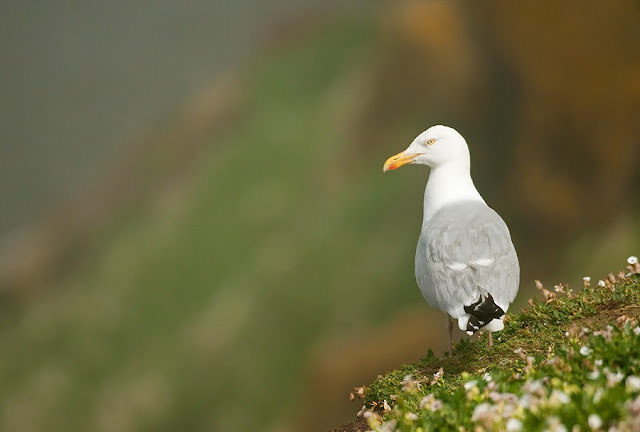 And now for some puffins. 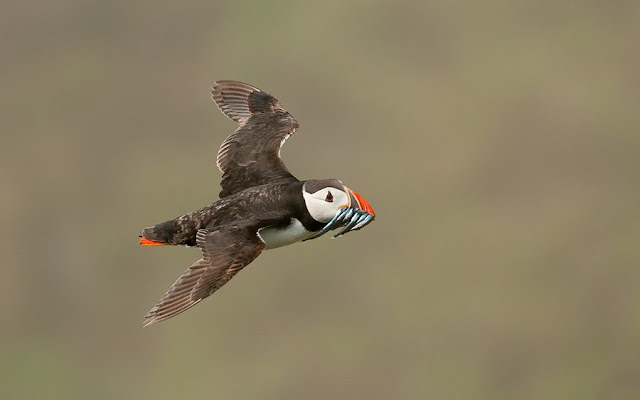 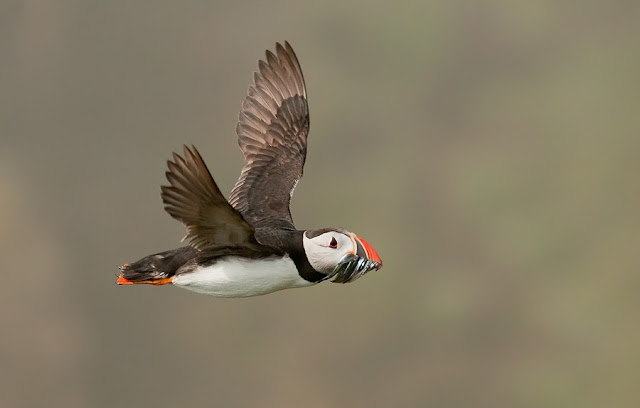 Thanks for reading.
Posted by Unknown at 10:52 No comments:

Wow it's been a long time since I've updated this. A combination of A levels in June and then being away for most of July has meant that I haven't posted anything on here since March! I suppose it's also partly due to a lack of photos to post as I haven't been doing much photography. I short trip to the east coast in April, an early morning session in Richmond Park also in April, and a couple of day trips to the Isle of May whilst I was in Scotland are pretty much the only photographic opportunities I've had since April. Oh and there was my quest for fox cubs at my local site for them. Naturally when I didn't have a camera I had fantastic views, and other than that saw bugger all, meaning I only got this this distant image of one of them. Something to work on next year... 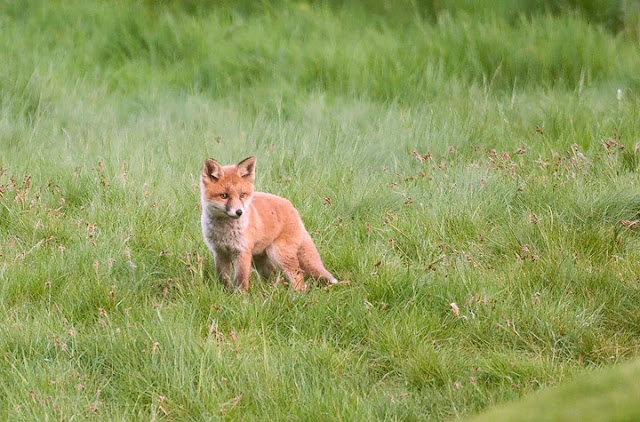 My trip to the east coast wasn't particularly productive, but it's such a great place, and sitting in a hide listening to the chorus as the sun rises is something I don't get much of in London! I did get some shots though. 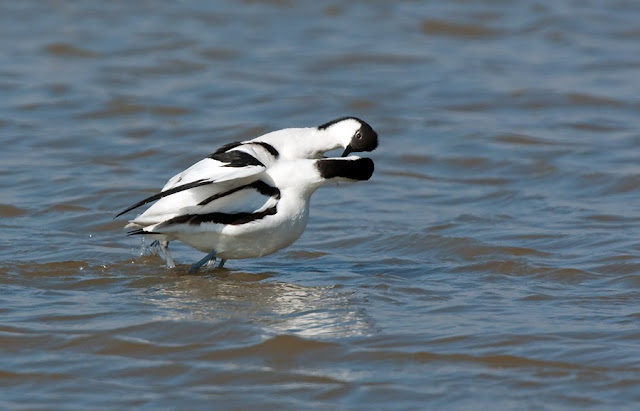 And  my trip to Richmond Park was because I was hoping to find some spring migrants, so I was very pleased when I discovered a flock of about 15 wheatears in the grass. They proved difficult to get close to, but in the end I got some I liked. 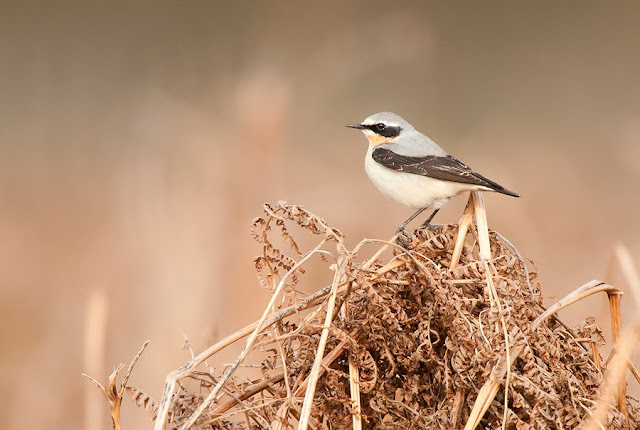 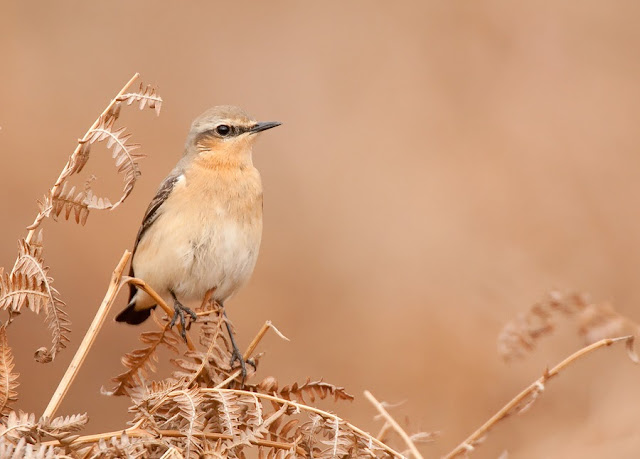 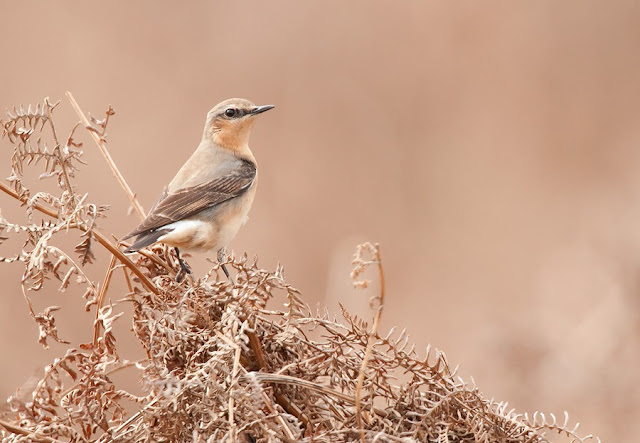 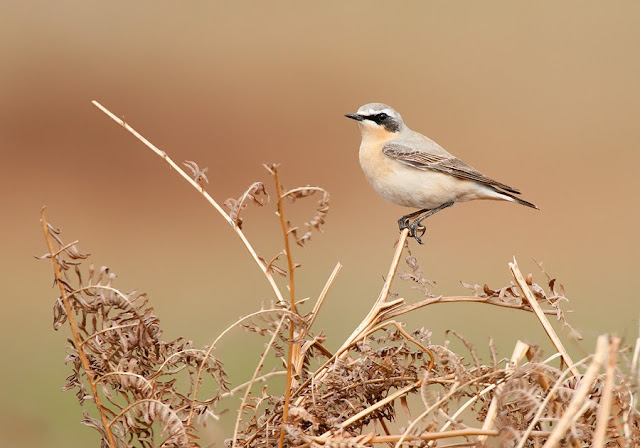 Next time I'll bring you some pictures of when I was on the Isle of May.

Thanks for reading.
Posted by Unknown at 13:50 2 comments: