Back on the coast

The weekend after the last post I was back on the coast again looking for waders to photograph. The first birds I came across were a group of Turnstones feeding in the rocks just by the water. Rather than just walk straight towards them, I saw down in the rocks and hoped they'd come close enough to photograph. It took a while, but after an hour or so I had a couple within range for photos. 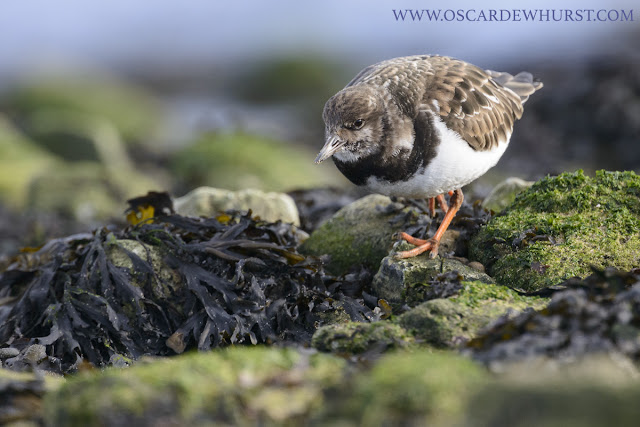 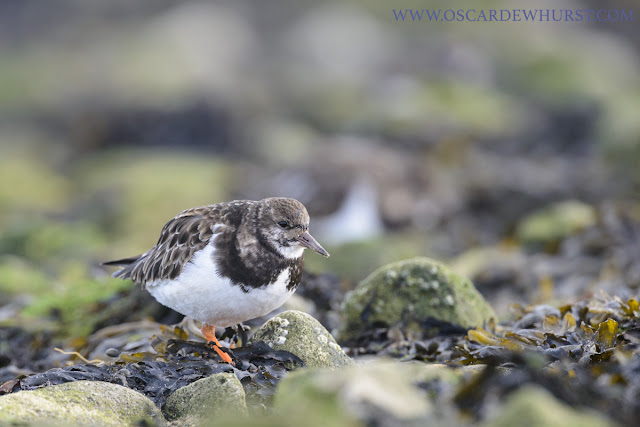 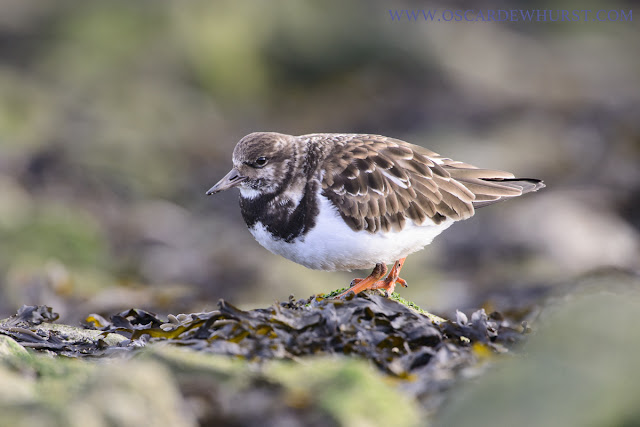 While I was photographing these, the tide was approaching its peak, pushing waders from other areas towards me, such as this Oystercatcher which landed on the water's edge. 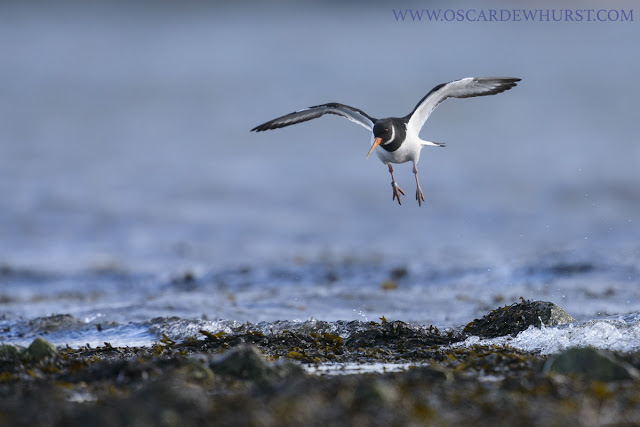 A group of Knot also flew in, and I managed this image of them all heading towards me. 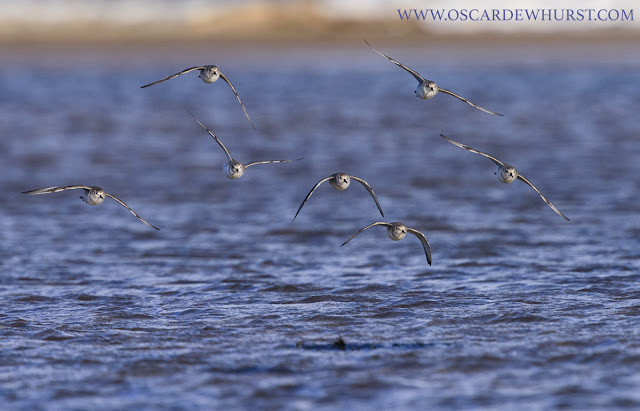 As the tide started going out and sand was uncovered, a large flock of waders made up of Dunlin, Sandpiper, Redshank, Grey Plover and Knot landed not far from me so I headed in their direction. 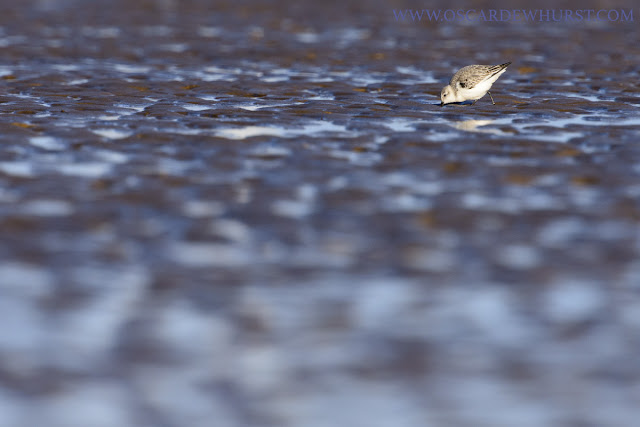 They didn't stay long, however. As the tide kept receding and exposing more mud, they moved further and further away from me. The sun was almost down anyway, so I headed along the beach back in the direction of my car. En route I came across a group of Knot, so spent a little time photographing them. 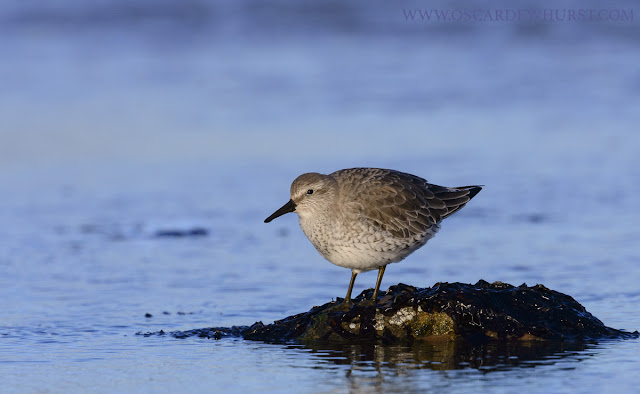 Then, just as the sun was about to dip below the horizon, a Grey Plover landed on the sand further down the beach. It looked lovely on the completely flat sand, so I tried to get into a position where I was near enough to photograph it as fast as I could. Fortunately it hung around for a bit, letting me get some photos. 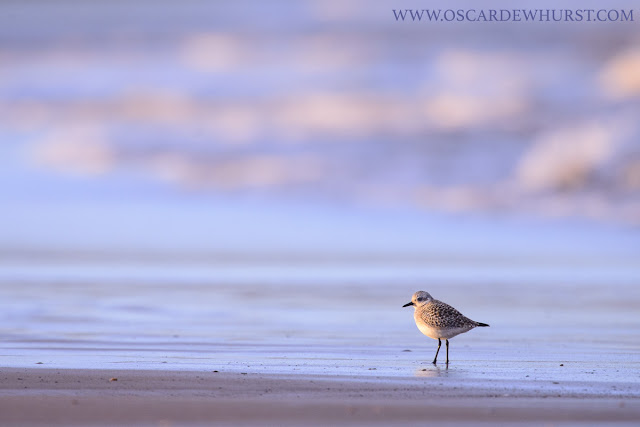 After that it was time to head home, but I was back out again the next weekend, with star of the show being some Snow Buntings! Watch this space for those images.
Posted by Unknown at 18:01