I was back at home for my month-long Easter holiday a couple of weeks ago, and having not picked up a camera since January, was keen to get out and do some photography. I spent a couple of days up in Suffolk which, although not the most productive, did yield some images. 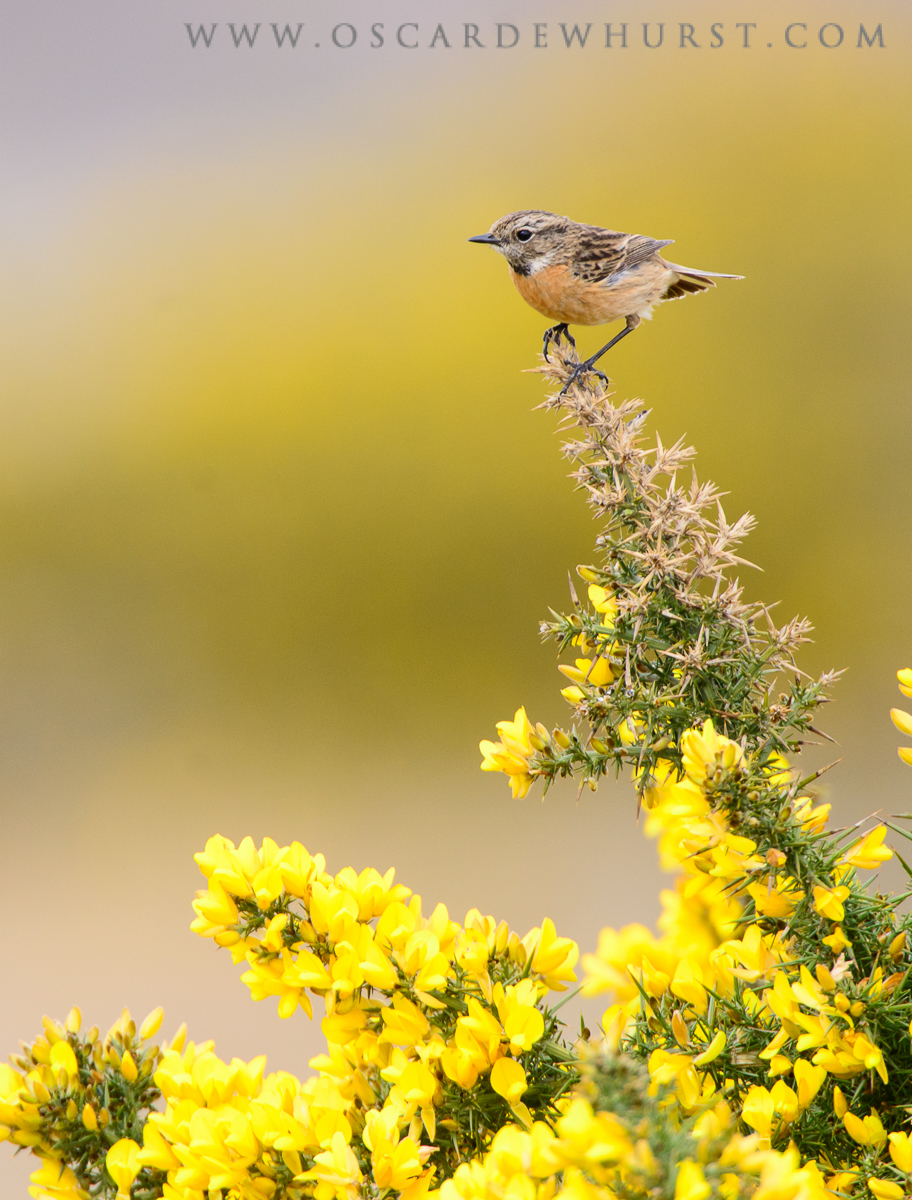 I noticed a pair of Stonechats along a line of gorse in theses dunes so set up next to one of the gorse bushes so I could also get some of the yellow flowers in the background. Fortunately I didn't have to wait long before both the male and female landed.

I was hoping to photograph Bitterns, but they remained elusive while I was there. Luckily this Little Egret came down to fish in the water instead, seemingly not at all concerned about me lying on the ground only a few metres away. 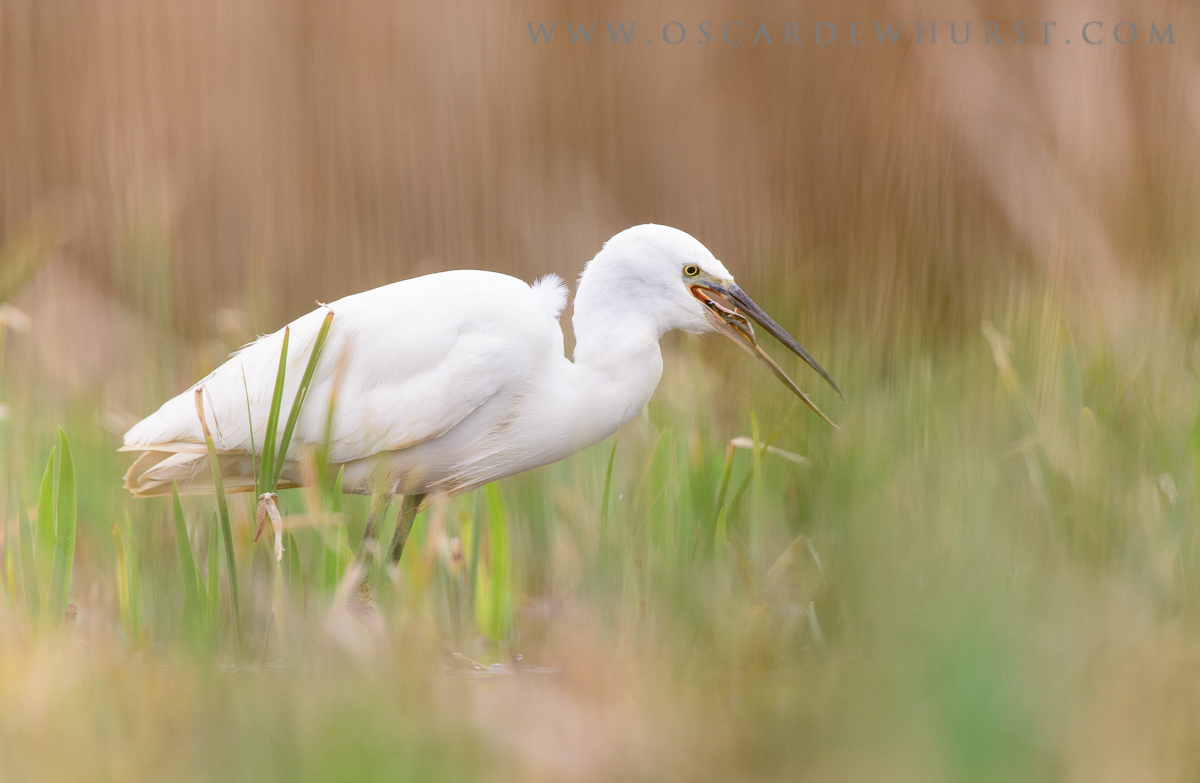 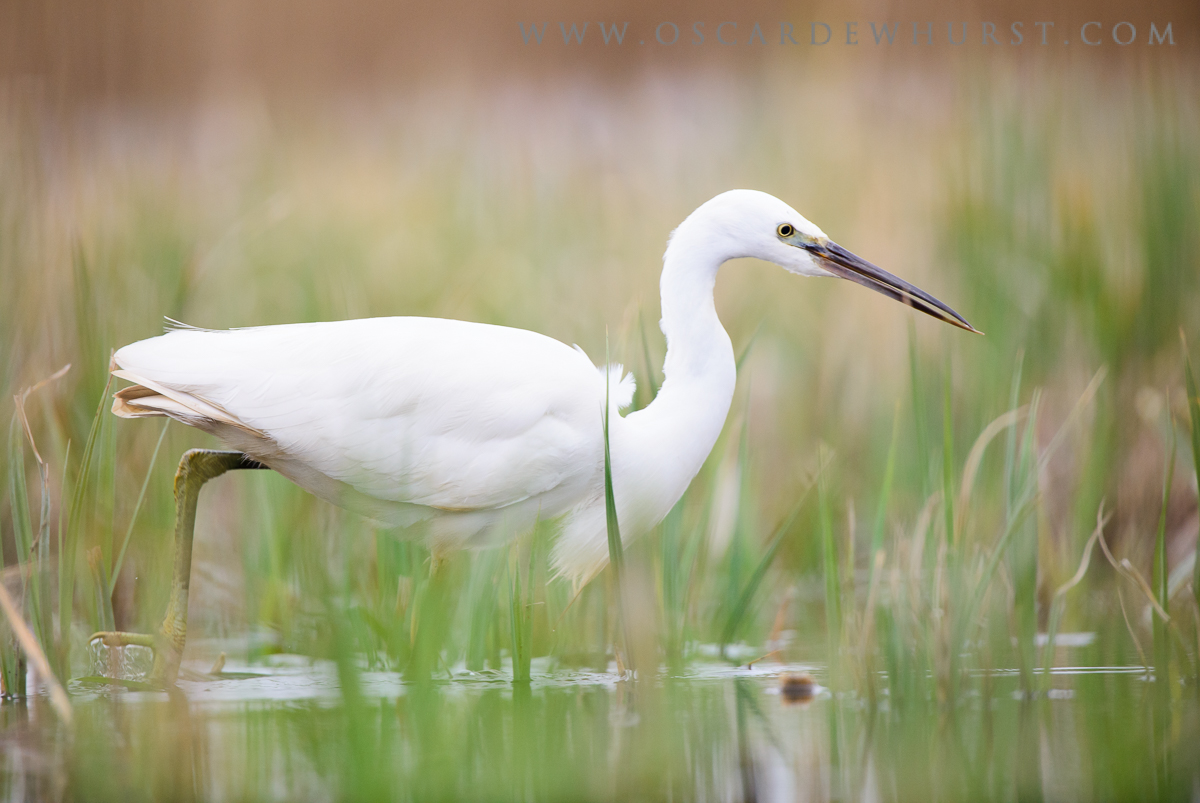 Over the Easter weekend I spent a few days with family up in Yorkshire. They have feeders in their garden, and a good selection of birds visiting them. I was particularly keen to be able to photograph a pair of Bullfinches which I'd seen from the window, but although they didn't appear again I did get some photos of some of the more common species. 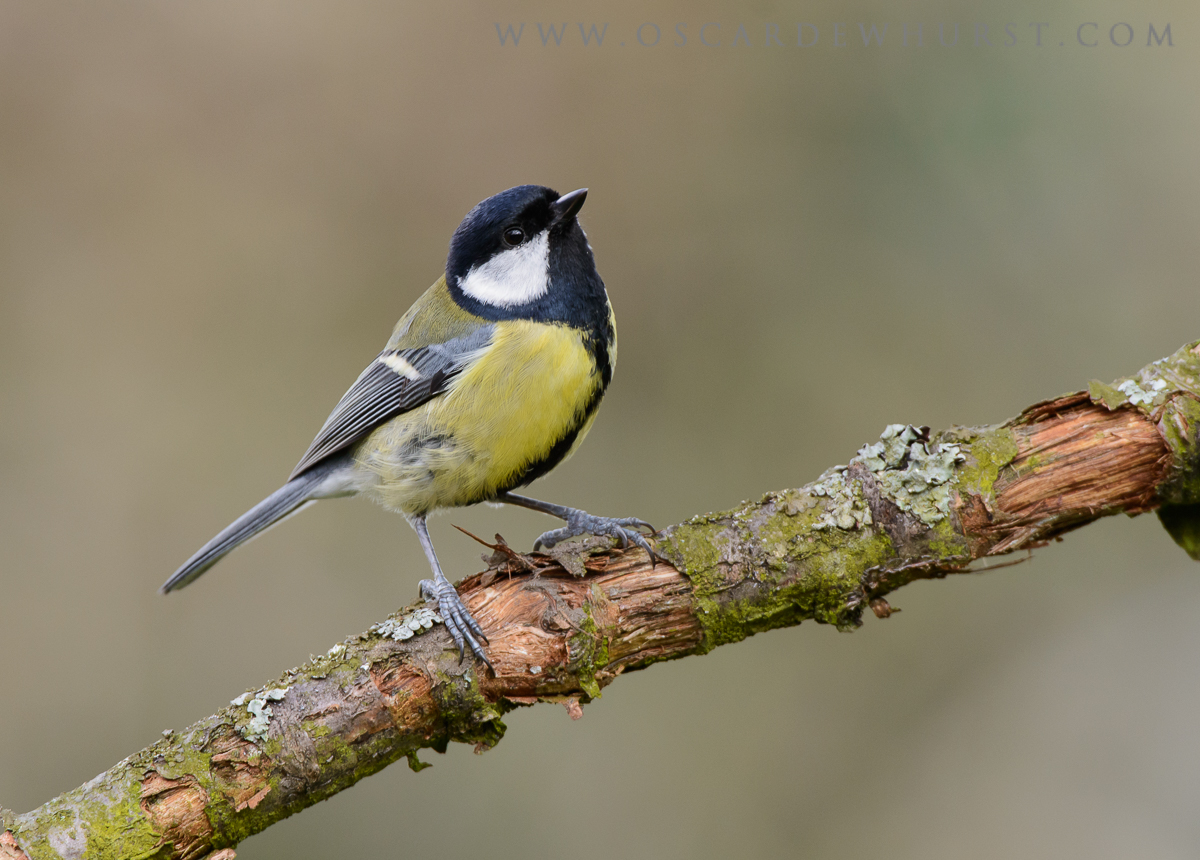 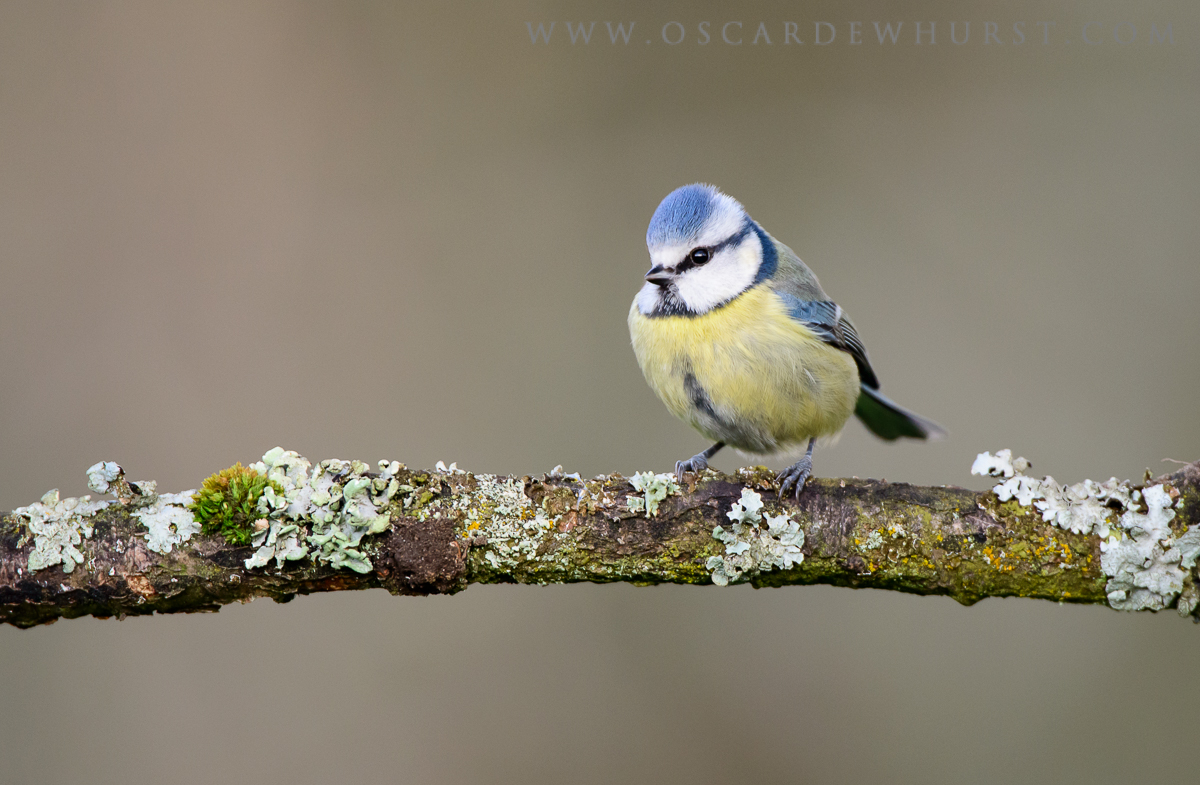 Just before I had to get back to university, I also spent a few evenings at my local nature reserve in London, photographing some wildfowl and a pair of Mistle Thrushes which had a nest nearby. 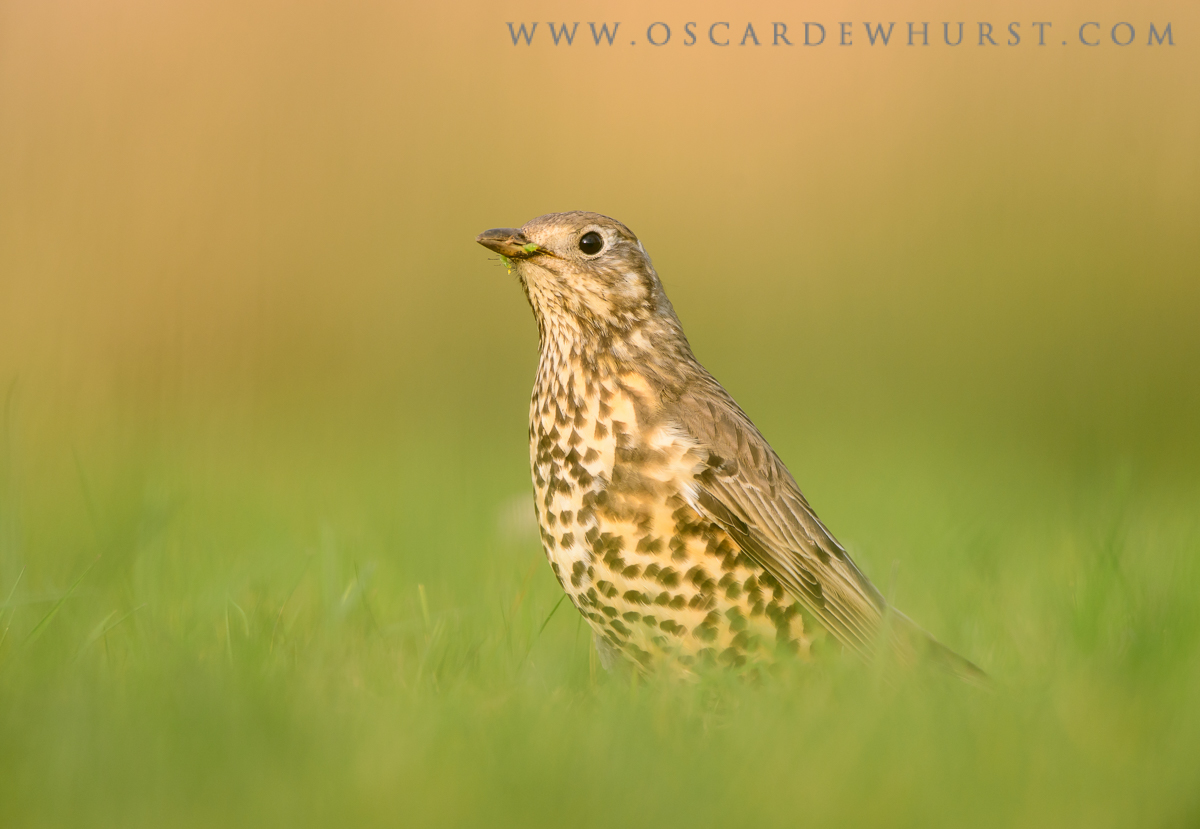 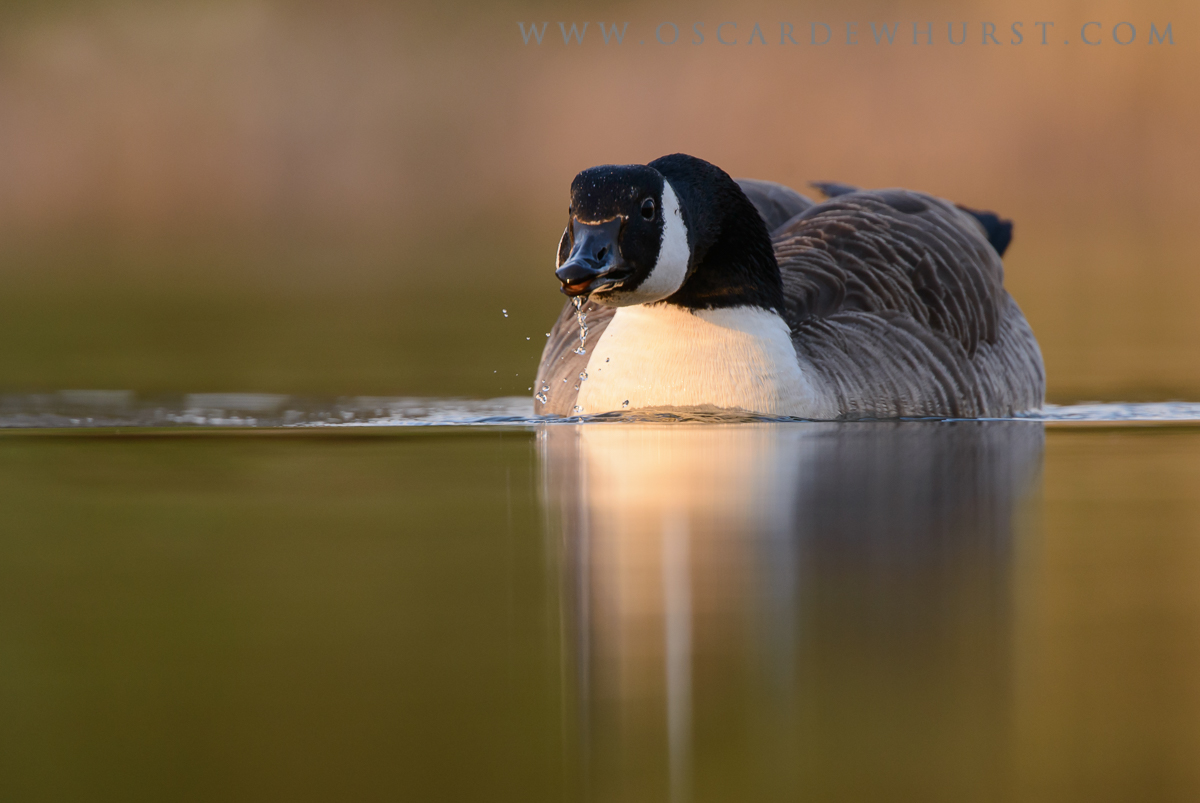 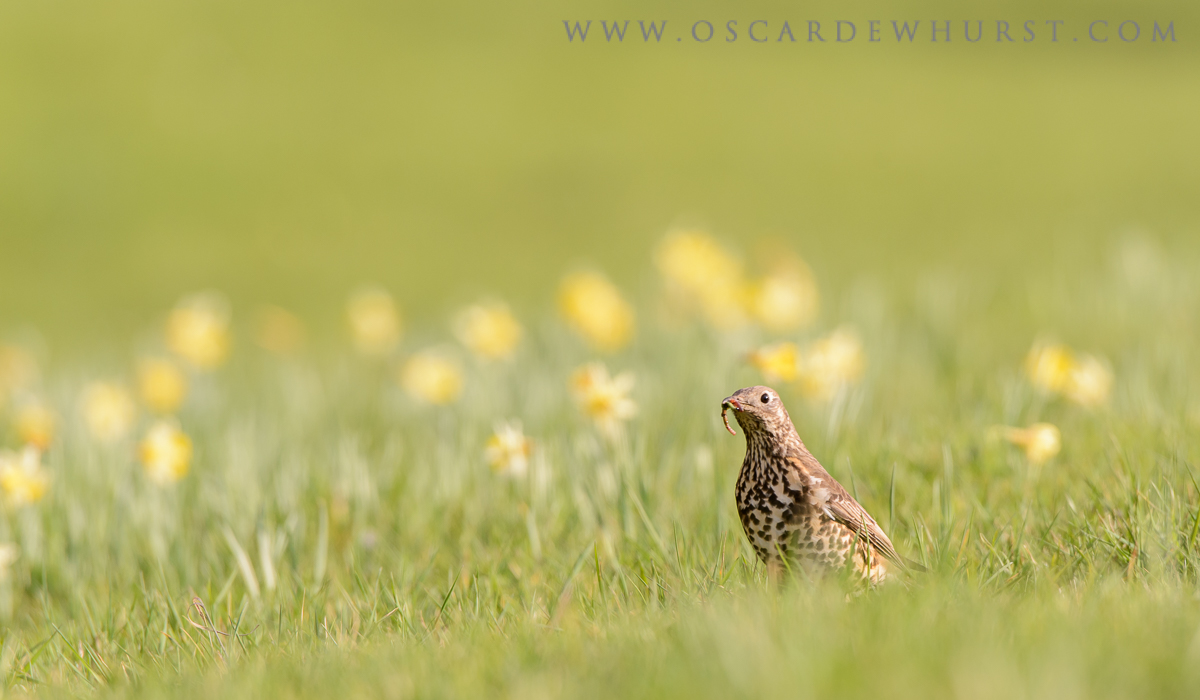 That's all for this time. I've still got images from last year that haven't appeared online yet, so will do my best to get those up at some point.
Posted by Unknown at 11:08 No comments: