I've been to photograph the Bearded Tits in London several times now, and so have a few more images to show. 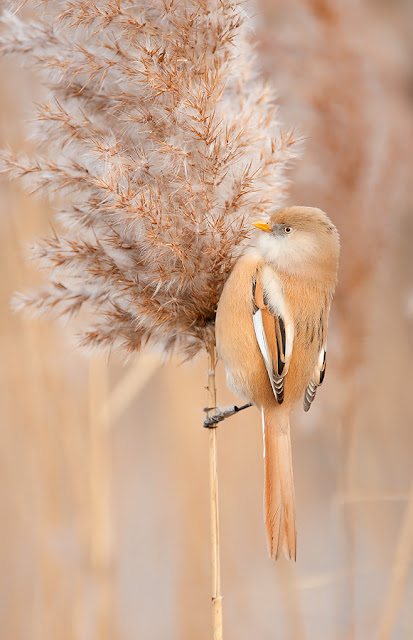 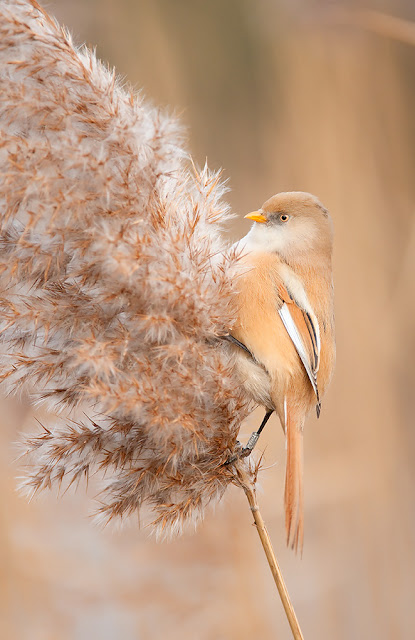 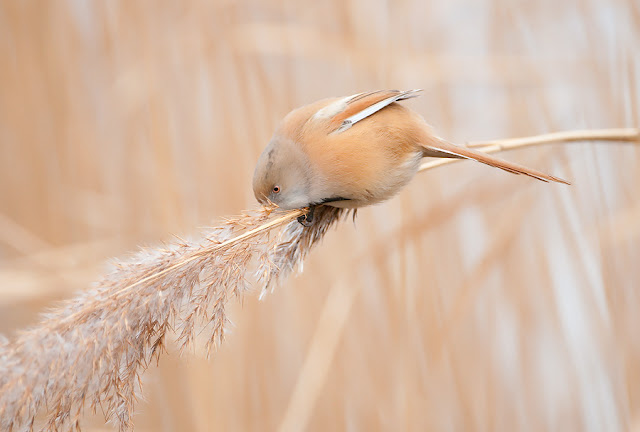 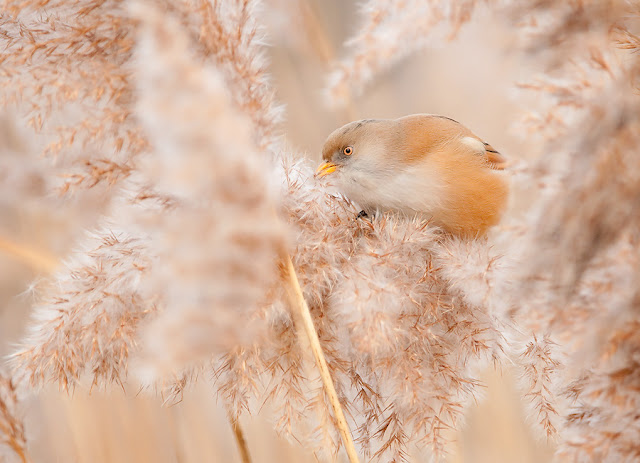 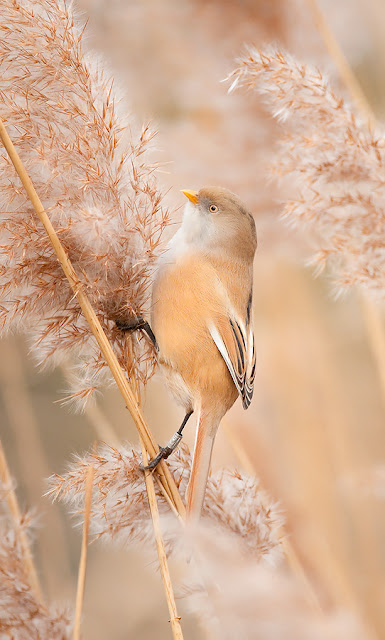 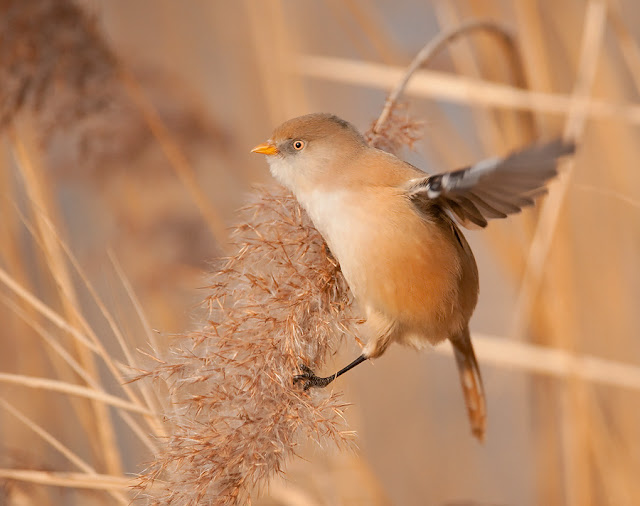 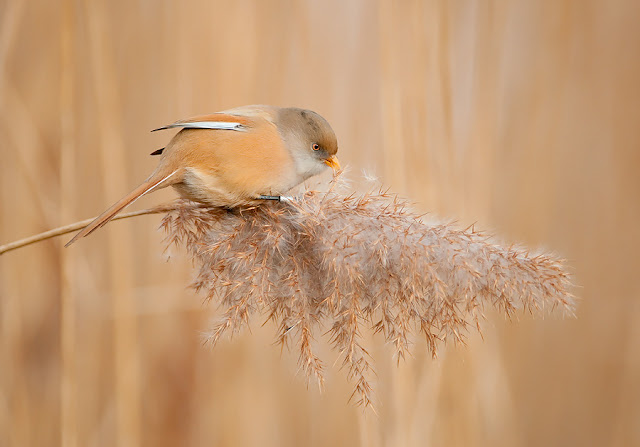 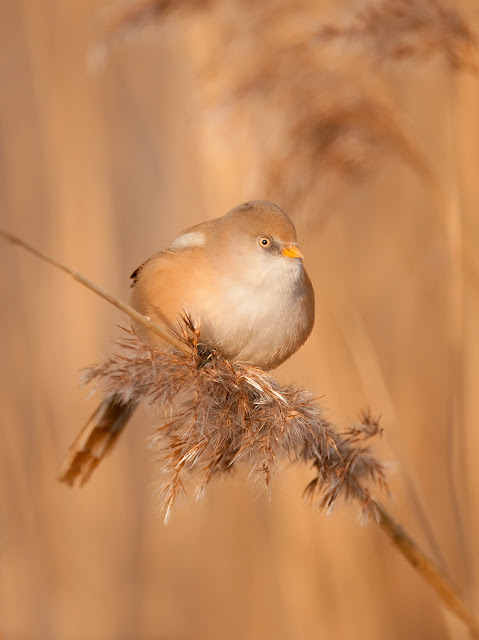 Next time I'll have some pictures taken in the recent snowfall.

Thanks for reading.
Posted by Unknown at 17:38 4 comments:

That title should increase the blog hits a bit! The keywords might not be related to wildlife photography though...I must say however, that I sort of stole the title from David Lindo's blog here.

Anyway, yesterday afternoon I heard that 2 Bearded Tits had been seen in Hyde Park. Although it was reported that they were coming very close, I wasn't confident they'd be photographable, and so decided instead to spend the afternoon in South Ealing watching the Waxwings. The views of these were very good, and I was also treated to good views of a male Blackcap. I got there a bit late though, as the sun was already behind the houses by the time the Waxwings came down onto the berry tree.

Having seen that the Bearded Tits were still present at dusk on Friday, I thought I would make the trip early this morning. After a 7.10am start, I found myself walking up and down a small reedbed no more than 2x40m trying to locate the birds. I did this five or six times with no success, and then another birder turned up. We tried again, and he spotted them immediately, feeding on the reed heads. The light was dire, with shutter speeds of only 1/30th at ISO 800 so I couldn't take any shots until at least an hour later. I stayed until 11.30 and was treated to superb views of these normally elusive reedbed specialists. They were close, but it wasn't just that; they were never out of view for more than about a minute before they'd clamber back up the reeds in full view of the path. Hundreds of people passed by and birds couldn't have been less bothered. 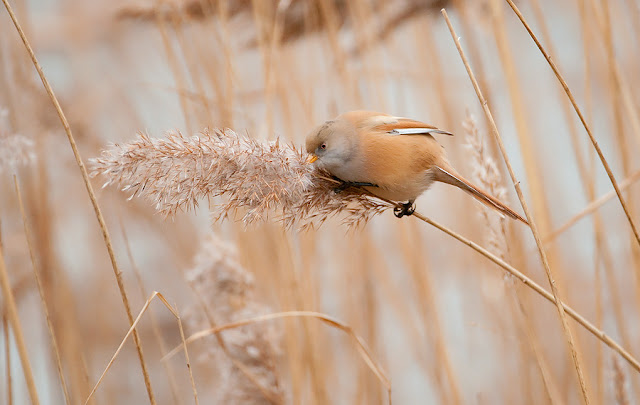 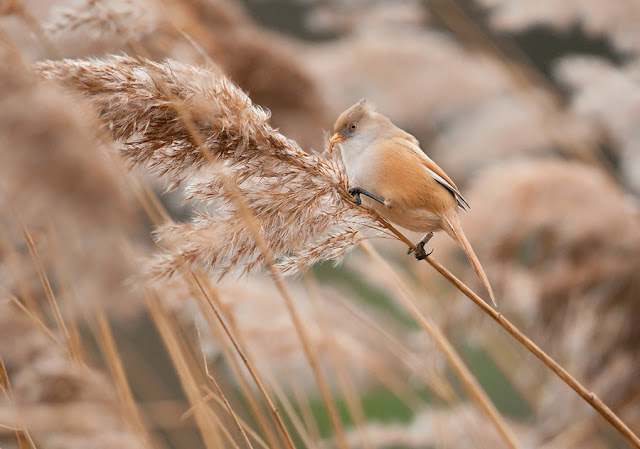 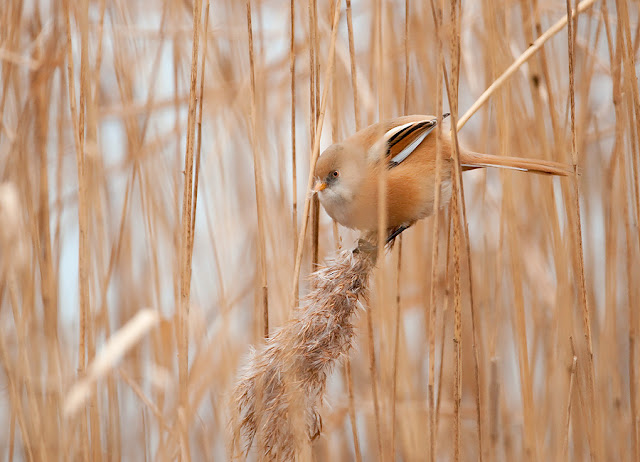 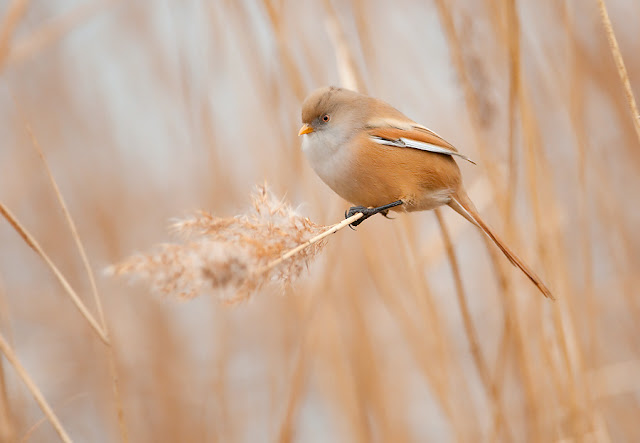 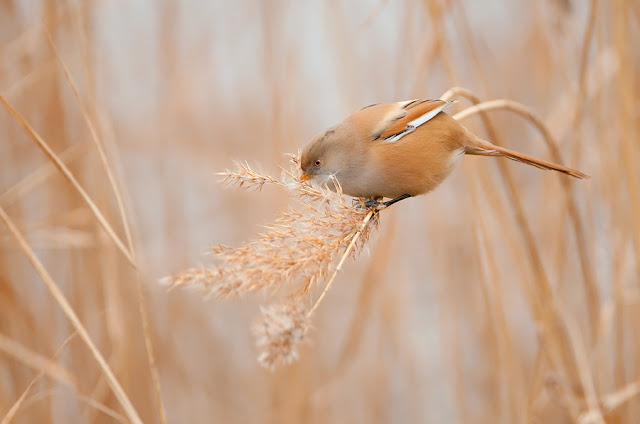 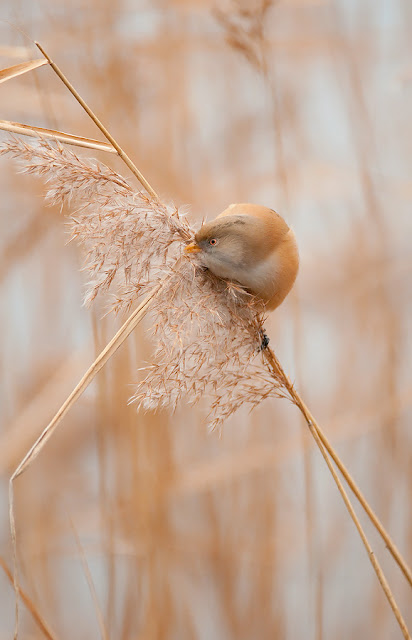 Forecast is good for tomorrow morning, so I may have more shots to post tomorrow!

Thanks for reading
Posted by Unknown at 18:02 10 comments:

My first photography of the year was on New Year's Day, when I returned to Mill Hill to in the hope that the waxwings would still be there. Unfortunately when I got there I saw that there were no berries left on the trees, and the waxwings had appeared to have moved on. I did see a group of 15 flying over, but non perched. There was another birder there who told me that the large group of at least 80 had flown just before I got there, but he told me of some places he thought they might be. I set off, but it was in vain as I couldn't relocate them. I headed back to the original spot, and as I did, the group flew over my head and landed above where they have been for the past few days! A few then came down into the berry trees, although they didn't stay for long. 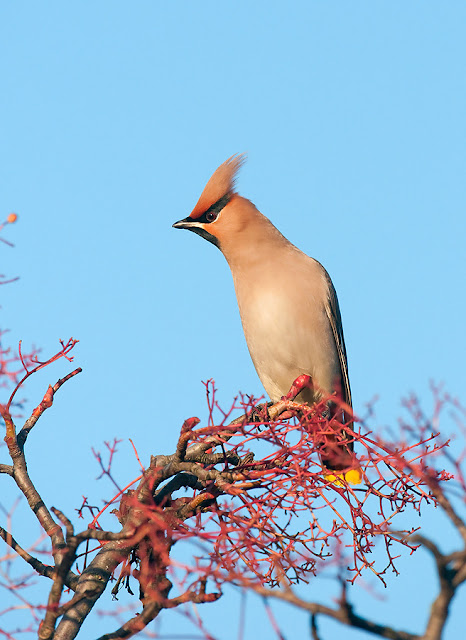 After a couple of minutes however, they took off again and flew out of sight.

After this, I headed to Kensington Gardens as a goosander had been present all morning, and it is not particularly common for central London. It wasn't hard to find thanks to the help of Des McKenzie, and I was soon enjoying very good views of it. Unfortunately the area it was frequenting meant that I couldn't get any water level images, but I'm sure I'll get another opportunity one day! 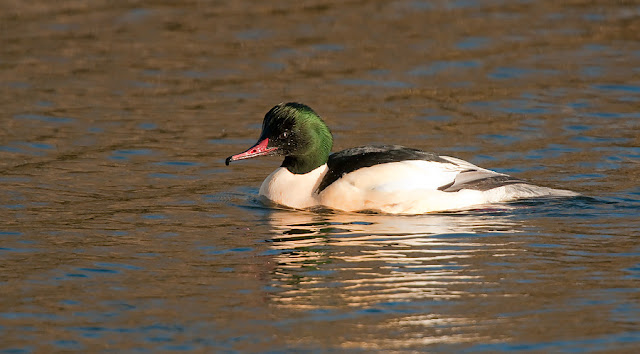 I also went to see one of the resident Tawny Owls in the park. This year I'm going to make an effort to go and see the chicks when the hatch as it's something I haven't seen before. 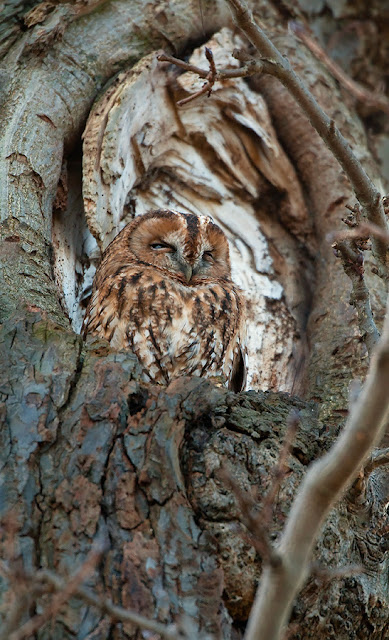 I was also able to get a couple of images of gulls with nice backgrounds due to the late afternoon sun lighting up a bush, the orange colour of which was reflected in the water. 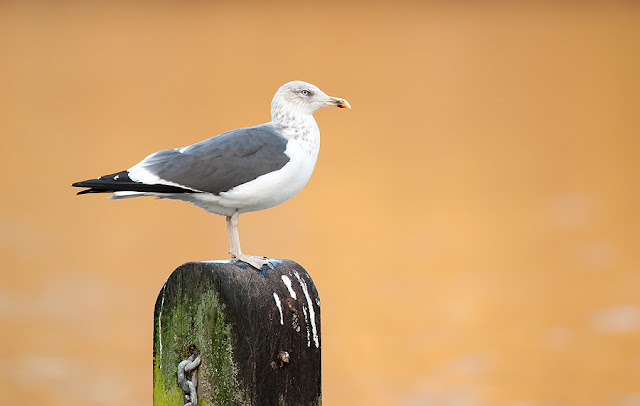 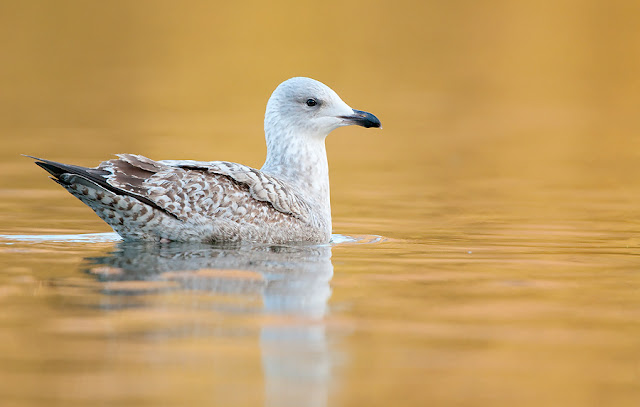 I'm off to Dorset soon, so will hopefully get some shots I'm pleased with there, although things might be a bit far away, so the birding might be better than the photography.

Thanks for reading.
Posted by Unknown at 16:35 No comments: